Learn all about how we help our favourite people, our customers. 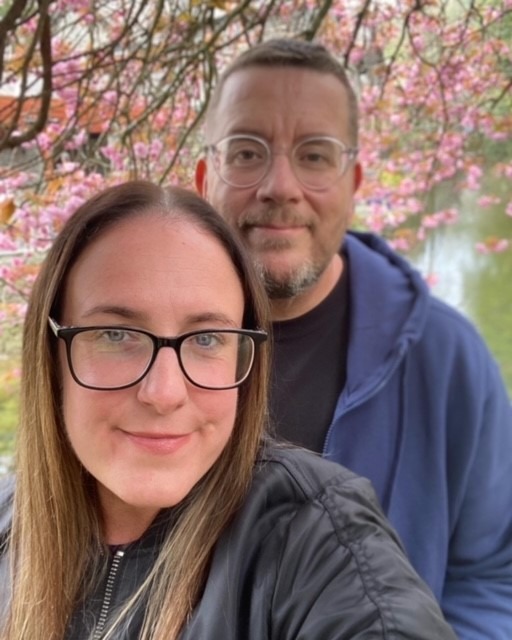 We decided to try low carb/Keto last June so our journey is coming up to almost a year now! We had put on a fair few pounds during lockdown (and before if we were truly honest) and we went away to Liverpool and had a photo taken of the two of us by someone and it truly kicked in that our eating and drinking habits had gone out of control! We had a friend that had been doing Keto for a few years and the results were amazing, so after bombarding her with lots of questions we thought ‘hey let’s give it a go!’ We were due to get married and this was our biggest incentive!!

We chose this particlar lifestyle as we wanted to follow something that became a way of life and not ‘a diet’ to lose weight, get healthier and sustain a healthier way of living. We were due to get married the following April (April just gone) and made it our goal to both lose weight, get fitter and feel most importantly HAPPY in ‘The Dress and Suit’ we didn’t necessarily put a figure on what we wanted to lose but more on how we wanted to look, we wanted to be happy with our wedding photos!! 😃 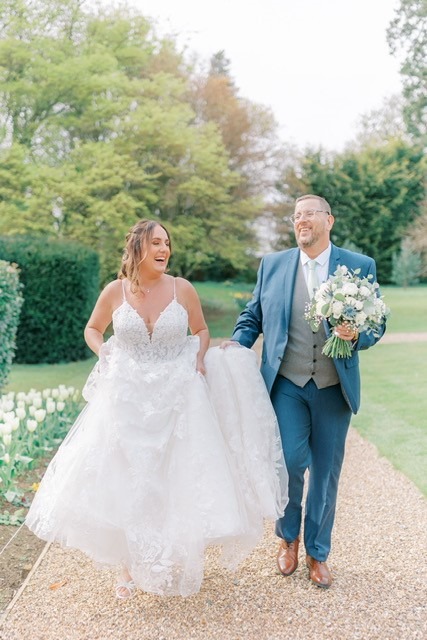 Although we're extremeily happy with how far we've come we still have a bit to go to hit our goals…. But hey it’s a marathon not a race right?? Mark has lost over 5 stone and myself over 3 stone. We have so much more energy, both sleep like absolute logs at night 🤣 we are so much happier and confident. We have both started to exercise a lot more and train together - this also helps us in our bid to keep each other motivated and healthy!!

In terms of any foods we miss, there’s not that many! Mark really missed Bread which is where Seriously Low Carb saved the day - more than you’d ever know!!! I really miss a stone baked pizza - I make low carb pizza but it’s not quite the same! I think after a few months we realised that there wasn’t much we were really missing or craving. Following a low carb lifestyle isn’t as restrictive as people may think! 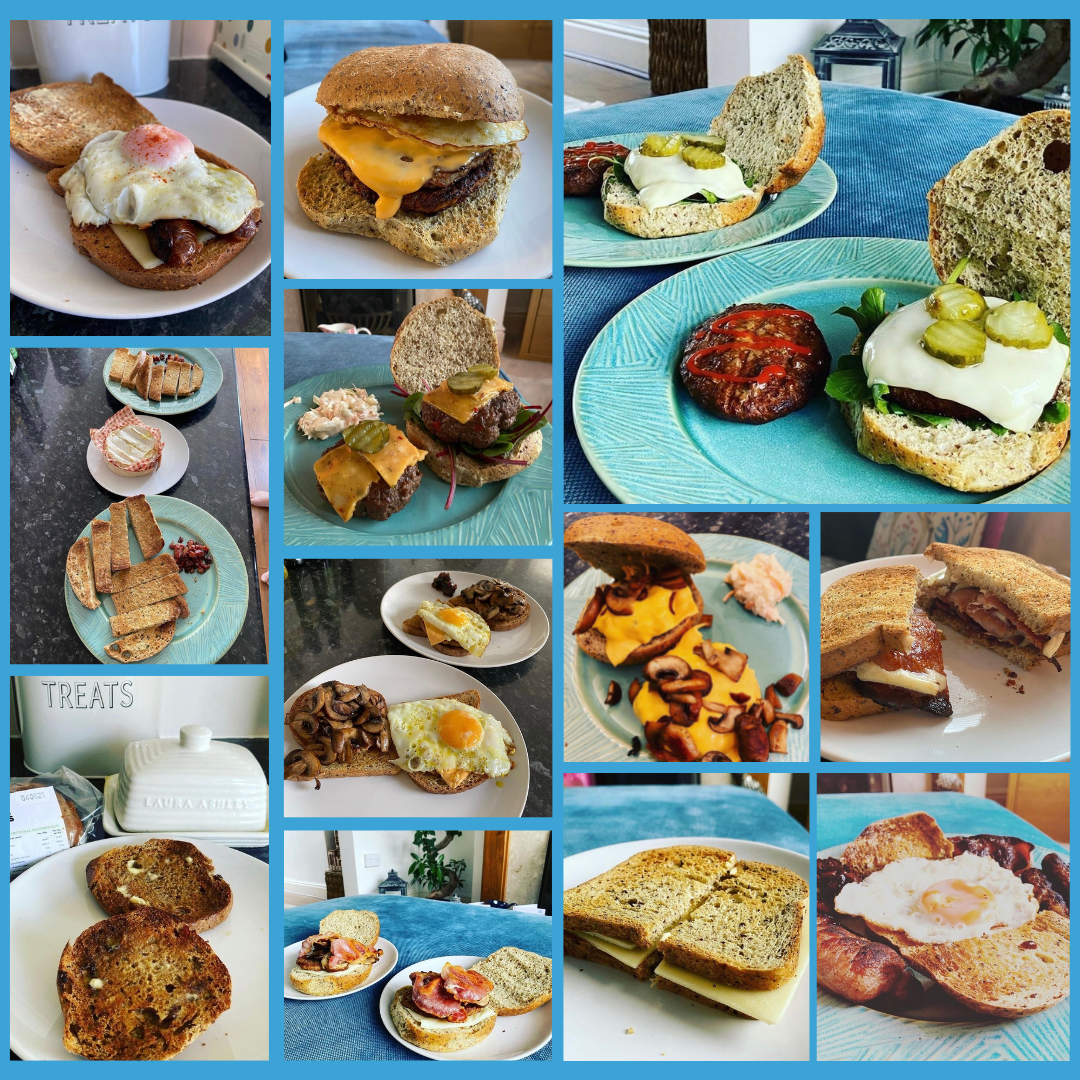 Enjoy it and look at it as a lifestyle change and not a diet! Follow pages if you are on Instagram, the Keto/low carb community have been amazing with helping us to achieve our results, with suggesting products/recipes ideas and generally sharing some love!! It really is a great set of people. Also just do you, set achievable targets, don’t be hard on yourself - we are all human and sometimes have off days!! Remember that your body is different to everyone else’s so results will always be different!! Find great low carb products, educate yourself on foods - you’ll be surprised at the carbs in some foods!