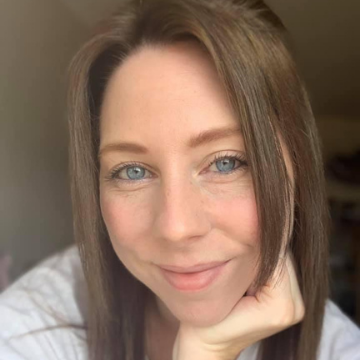 Michelle found Seriously Low Carb the first day that they launched the brand.

"Bread is one of the hardest things I struggled to give up. We're so used to having toast, sandwiches, so it's lovely to be able to have an alternative that actually tastes like bread."

Michelle has lost a total of 45lbs in a total of 10 months. Along with the weightloss she has found that her general health has massievly improved including reduced pain in her knee and the dissappearance of her hay fever.

Michelle says ours products have bridged the gap for low carb living.